How to talk about money and reduce the stigma 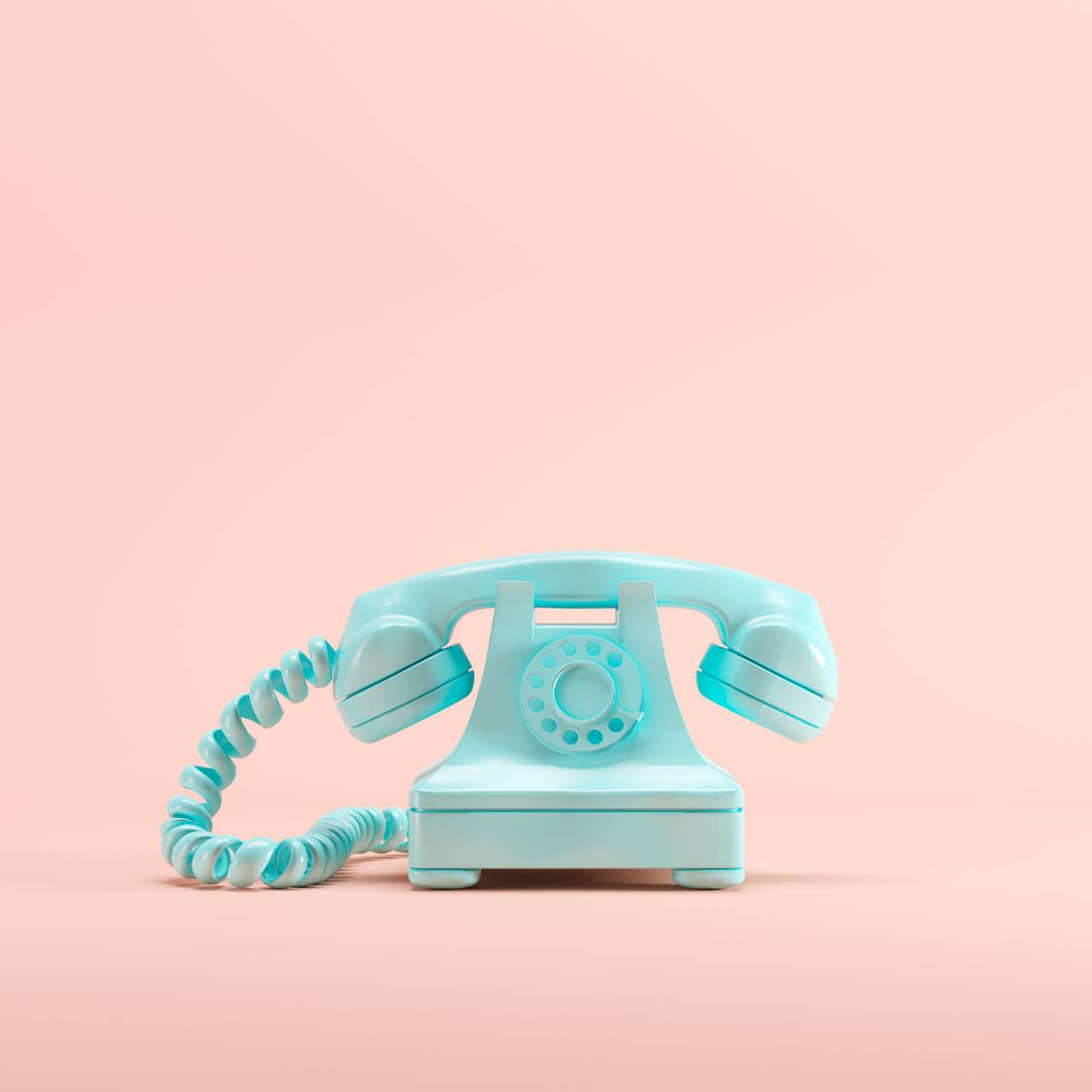 Many people lie awake at night and worry about their money problems, increasingly more so today since the coronavirus pandemic has shaken the world.

In fact, it is said men and women feel more comfortable talking about death, sex and religion than opening up about their own finances!

But talking about money shouldn’t be taboo and now more than ever, in this time of uncertainty, people should be able to reach out for help.

A recent YouGov survey commissioned by Paymentshield found 41 per cent of people rarely ask for financial advice when they need it, and 32 per cent said money worries them more than anything else in their life.

Even before the COVID-19 outbreak, a staggering 18 million UK adults worried about money on a daily basis, with a third not being able to sleep, according to research from mobile bank N26. It also found 9.5 million adults suffered from mental health problems because of financial stress.

Meanwhile one in ten young adults aged 18 to 24-years-old admitted to checking their balance several times a day, with mounting student debt and saving for a house at the top of their list of money concerns. Although millennials were more open to talk about their money problems to friends and work colleagues than older people, according to a Business Insider and Morning Consult survey.

In the 2019 Mental Health At Work report by Business and Community showed two-thirds of people are not comfortable talking about their money issues at work even though 20 per cent struggled to pay their bills. The younger generation aged 18 to 26 were the highest group (26 per cent) to admit to not being able to cope financially, with around a third saying they often spent more when they were feeling down.

So what can be done to encourage people to talk about their financial situation at work?

“Employers need to create the kind of environment that breaks down the barriers around people talking about money to help all their employees,” said Nicola Inge, employment campaign director at Business in the Community, according to a report by Personnel Today:
Life coach Serenella Ferraro agrees and says it is still taboo discussing financial issues in the workplace, although things were changing with new generation employers coming through.

‍
“In my experience, worries around money and debt can affect someone’s wellbeing as it can have an impact on different areas of their lives, such as their personal relationships and family,” she explains. “In order to encourage employees to open up about this issue, you must ensure confidentiality. It is the first step to creating trust. A company could then improve communications with their employees by offering independent and confidential financial educational programmes with seminars and workshops, thus creating a positive message around it.”

Some companies have already gone even further to support their employees during this crisis. Microsoft, Deloitte and P&G have enlisted the help of psychiatrists and counsellors for their workforce stressed out from working from home.

Microsoft has organised therapists to hold virtual 45-60 minute calls with managers and employees on the importance of “mental health and wellbeing in the new world”, as reported in the Economic Times. Interestingly, P&G have been holding webinars on mental health and happiness, offering a 24/7 helpline for employees and their families in need of help on any stress-related issue.

“For us, mental health is part of the wellbeing of our employees as the topmost priority, and even more so during these unprecedented times,” said Srinivas PM, Head – Human Resources, P&G Indian Subcontinent, according to the publication.

With Mental Health Awareness Week (18-24 May) coming up on the theme of kindness, let’s hope more employers follow these companies’ example and provide an environment for employees to speak up about their mental health problems, especially if it is financially related. 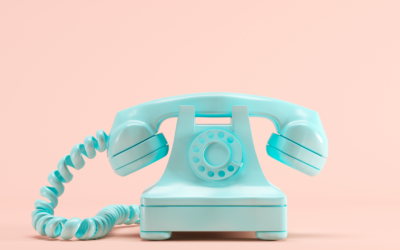 How to talk to your employees about their finances

END_OF_DOCUMENT_TOKEN_TO_BE_REPLACED 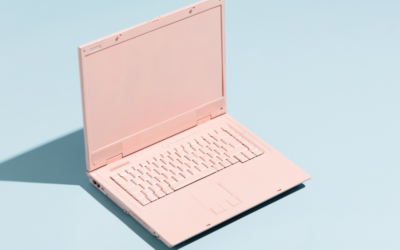 The importance of talking to your employees about their finances